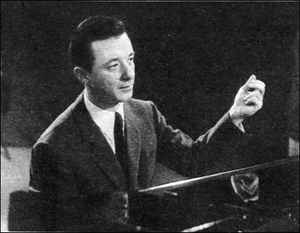 December 17, 2021
One of the best musicians ever. No need to say more except he is a true genious of easy listening music.