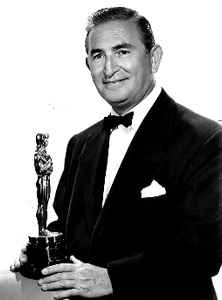 October 30, 2021
An urgent question to the community: I am trying to work out whether this Harry Warren is the same "Harry 'Fingers' Warren" who plays on Tribute to Scott Joplin LP. Can anybody help me? Many thanks.