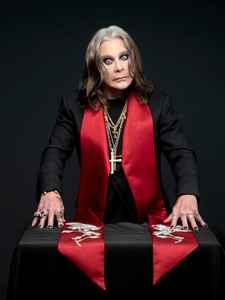 Note: Credits that either are the real surname alone (or misspellings thereof) or include the real forename (or its initial) belong to the real name profile John Osbourne (3).