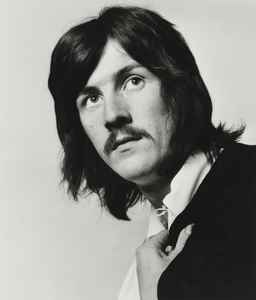 I strongly recommend listening to these bootleged solo drum outtakes of bonham playing with Zep in the studio:
http://www.johnbonham.co.uk/downloads/john-bonham-outtakes.html