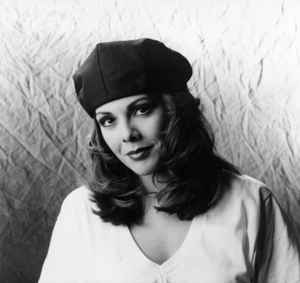 Real Name:
Sandra Gillette
Profile:
Gillette is an American vocalist best known for her dance hits “Short Dick Man” and “Mr. Personality” from her 1994 album, On the Attack. In 1996, she released her second album Shake Your Money Maker. Her producers 20 Fingers were in charge of her discography. The single “Sex Tonight” was the only single released from her third album Did I Say That?.
Variations:
Viewing All | Gillette
G:lette, Gilette, Gillete, Gillette (20 Fingers)