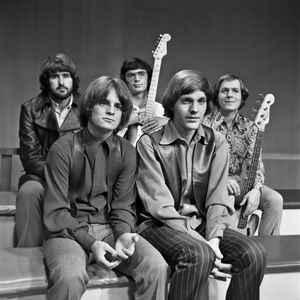 March 14, 2021
I recently pulled all of the Lp's out and listened to them. The mono's sound harsh on my set up. The stereo 's are like butter. Box tops flavored butter.
Reply Notify me Helpful